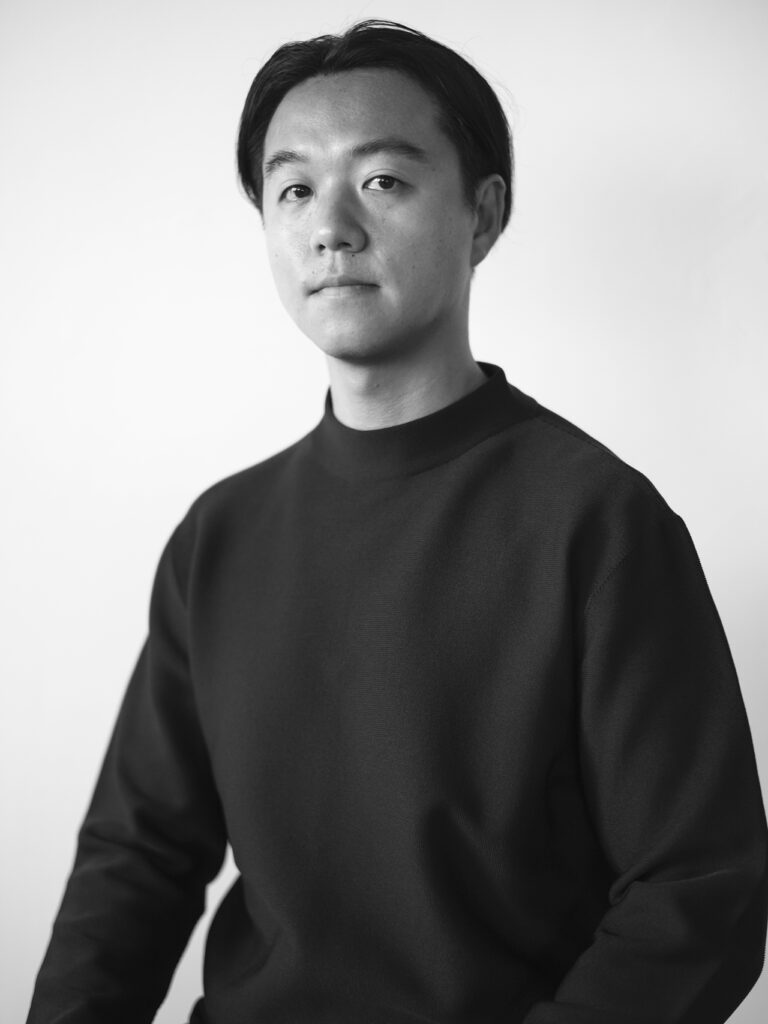 CFCL has “Clothing For Contemporary Life” as its brand concept, but the brand does not define contemporary life itself. In making clothing, we strongly feel that we exist amidst major changes. That is why we feel that the definition of contemporary life should be updated on a daily basis through dialogues with all kinds of people and experiences.

The influence of clothing was once much larger than it is in modern times. Clothing had the remarkable ability to make us stronger or enhance our mood when we wore it. It was the best tool for expressing your existence. In the current age, however, it is not only clothing that we need to express ourselves. Through social media, it has become possible to show that we are composed of all kinds of elements, such as scenery from trips, delicious meals, relationships with friends, etc., and at the same time it has become necessary to express ourselves as entire lifestyles. There are now few people left who think only about clothing as a separate thing.

Since founding the brand last year, many people have asked us who our muses are. CFCL has no fixed muses. It does, however, have personas. They are people who, amidst this changing age, continue to query who they themselves are and act positively.

In this project, we talked to each person who we considered to be a CFCL persona and got Mikio Hasui to take portrait photos of them. They are wearing CFCL clothing, but the photos are not just of the clothing, they are of the person. Rather than having professional models pose in the clothing, we wanted people living energetically in the now to wear it, and hoped to leave portraits of them together with their words.

At the urging of Mr. Hasui, in this project we used a 11×14 spec camera to take the photographs. They cannot be retouched on a computer, so the photos capture reality as it is. Large format film, which was in wide use from the beginning to the middle of the 20th century, retired from its original role of leaving a record with the advent of smaller cameras and digital cameras. Yet there is still a kind of strength in photographs that can only be shown with large format film. This was a timeless project to capture people living in the now with an old camera. We wanted to capture photos that would not look unnatural regardless of whether they are seen this year or 50 years from now.

If clothes meant to show oneself stronger are armour, then what CFCL is aiming for are clothes like thin skins. People who have energy springing forth from within do not need clothes to make them seem stronger. CFCL aims for clothes to help each and every one of them lead contemporary lives.